Every summer they come back, biting and annoying. Mosquitoes, of course. Here are some facts about the life of the insect and things to do to prevent their bites.

We all know that terrible moment in the middle of our night sleep, where a mosquito buzzes near our ear, and we understand that we are about to be bitten and start scratching ourselves.

Mosquitoes are flying insects that mostly feed from flowers nectar. In its life, mosquitos go through several metamorphosis:

Egg - The mosquito lays the egg in wetlands. However, it can survive even in dry conditions for several months and to erupt again upon encounter with wet environment.

Larva - the larva erupts from the egg and lives in the water for at least a week until it becomes a pupa.

Pupa - after 4 sheds the larval skin is pupated and is transformed into an adult mosquito. The process usually takes two days.

A mature mosquito - once the mosquito has erupted from pupa, the mosquito climbs above the water and after two hours of wings drying it is ready to fly away.

The female mosquito needs mammalian blood to get the protein it needs to produce eggs, so it is attracted to heat and carbon dioxide (which we emit during the breathing process). Mosquitoes have a developed sense of smell and they are sensitive to heat, which helps them better locate the objects to bite.

During the bite, the mosquito inserts a tiny straw into the skin and with its help, draws a minimal amount of blood. During this process, an anticoagulant substance penetrates the skin and causes swelling, redness and itching. 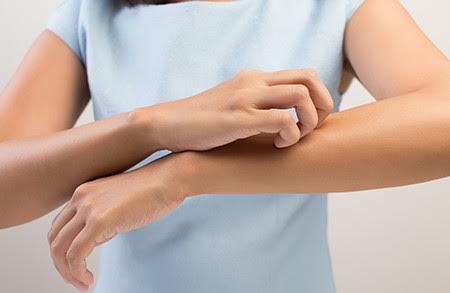 How to get rid of the annoying biting creatures?

The female mosquito lays its eggs in standing waters, and any source of water that has been standing for one week or more can be used as a habitat for mosquito larvae and mosquitoes in general. Check the surrounding of the house every week and dry water sources in small pots or puddles in the garden that remain standing, cover water reservoirs that could not be drained such as ornamental ponds (by the way, ornamental fish eat mosquito larvae and can prevent their spreading).

Another way to get rid of the harassing flying creature is to set up nets on the windows and doorways and cover baby beds. When installing the net, make sure to install nets that conform to the standard and such that are durable against the sun and the Israeli heat. In addition, it is recommended to use a powerful fan. Mosquitoes are considered insects that fly slowly and the fan makes it difficult for them to fly and get close to their objects of biting.

There are different types of mosquito repellents that are based on various active ingredients. The products are divided into two types: cosmetic substances applied to the skin that come in roll-on or spray-on packages, such as the old Sano Dai, Sano Dai for babies or natural plant-based repellents such as Sano Dai of lemony eucalyptus extract. In addition, there are preparations designed for environmental treatment, for example - electric devices such as Sano Mat and various sprays.

How does the dishwasher function 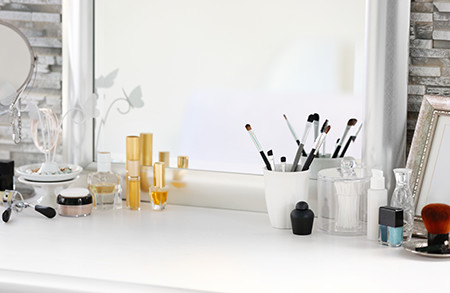 How to organize and design our make-up and jewelry stand 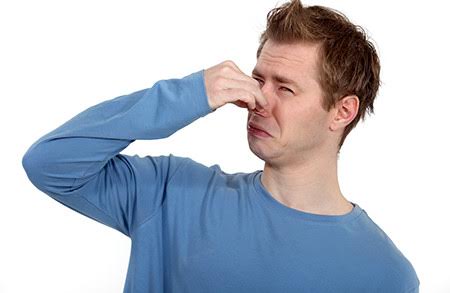 5 Possible reasons for a bad odor around the house