The mosquitoes that crossed the border

A trip after the army, a honeymoon or a vacation attracts travelers to travel in exotic trips overseas. Unfortunately, mosquitoes also like to travel with them. Why can mosquito bites be dangerous for us, and how can they be avoided? Professor Eli Schwartz, Director of the Tropical Medicine and Tropical Diseases Center at Tel HaShomer Hospital, provides the answers to the sting questions.

It isn’t a snake, nor a lion and not even a white shark; the most dangerous animal to mankind is the mosquito. Surprised? "Some 700 million people a year get sick of mosquito-borne diseases", says Professor Schwartz, Director of the Tropical Medicine and Tropical Diseases Center at Tel HaShomer Hospital, "some of which have climbed to the top of the list of deadly diseases in the world in recent years, overtaking even malaria." So what makes the stingy insect so dangerous, where in the world is it found and how can we protect ourselves from it? We went out there to check. 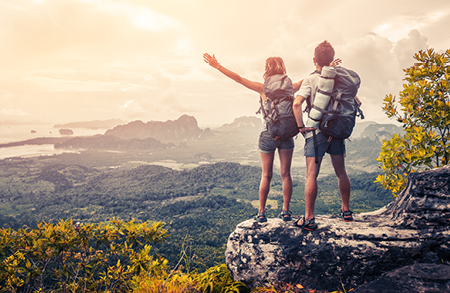 So, who are the most dangerous mosquitoes in the world, and are there any in Israel? Our list starts with the Aedes mosquito. "Its name originates in Greek and means – discomfort and pain, and its name indeed stands for itself”, Professor Schwartz warns. “In addition to its painful sting, it is able to transmit multiple diseases, including dengue fever - a viral disease that can even cause death". The disease is common in almost all parts of the Far East, Central and South America, the Caribbean and Africa.

In Israel, the mosquito is named the "Asian Tiger", a mosquito that develops in standing water, and even in small reservoirs, such as planters or flowerpots. It originates in the Far East (hence its name). According to estimates, the mosquito arrived in Israel with goods imported from the Far East to Israel. This mosquito can transmit, among other things, the Dengue Virus and the disease that has recently been highly publicized in the international media - Zika Virus.

The Culex Pipiens mosquito is a mosquito that exists throughout the world, including in Israel. A mosquito that is mainly active at night and during the summer time. In Israel, it transmits the West Nile Fever, a severe fever disease that mainly effects throughout the summer time. "The virus originates in birds migrating from Africa to Europe during the months of the summer, where the infection begins when the mosquitoes sting birds to get a blood dose therefrom, and if they bite a human, they will transmit the disease to humans. There is not vaccine against said disease”, as Professor Schwartz explains. 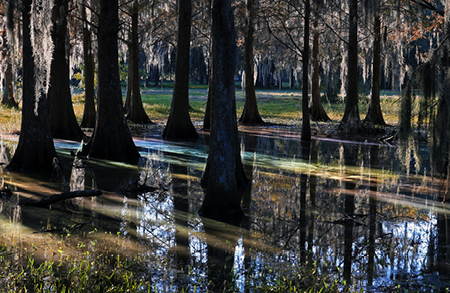 Anopheles Mosquito is a famous mosquito that transmits Malaria. Malaria existed throughout the Western world, including Israel and was eradicated in the mid-20th century. "But we still see many cases, including malaria-related deaths," says Professor Schwartz. "Nowadays, there are many travelers who traveled to areas affected with Malaria (mainly Africa) and returned with Malaria. The Anopheles Mosquito too belongs to the family of mosquitos that bite and therefore, the main protection should be between the evening hours and through the early morning hours. In addition to application of lotion, there are tablets intended for the prevention of Malaria”.

“Many travelers who travel to Europe think that there is no danger of diseases transmitted by mosquitoes" says Professor Schwartz. "But the truth is that in Europe, too, we know of the existence of the Aedes Mosquito and in certain areas it is possible to be infected with Nile Fever”.

So these diseases are actually a problem for travelers only?

“Not at all”, according to Professor Schwartz. “Please bear in mind that some of the diseases exit in Israel too. It is true that diseases transmitted by mosquitoe bites is one of the problems experienced by travelers abroad, but with globalization and the import of goods from overseas, they reach Israel and so it is important to be aware of them". 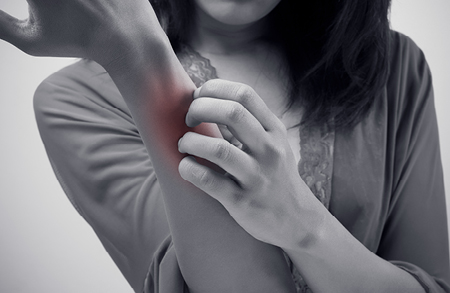 Here is how you can protect yourselves from mosquito bites abroad

Finally, it is important to note that it is best to avoid mosquito bites to the extent possible, even while abroad.

Here are 10 tips by Professor Eli Schwartz for avoiding stings:

ראשי » The mosquitoes that crossed the border