How to keep away bad odors from the fridge

The fridge may sometimes absorb bad odors due to spilled foods, dishes left unclosed and more. Which genius tip can assist you in getting rid of bad odors? 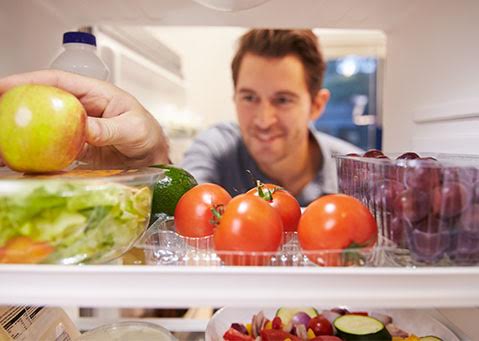 Before you implement our tip, empty the refrigerator, and get rid of old or stale foods. In a sealed box, store foods with strong odors such as onions and wipe the refrigerator in case there are food stains left on the shelves.

To absorb the strong odors, spread baking soda on the shelves, half an hour later wipe it thoroughly and put the food back in the fridge. For maintenance and prevention of bad odors in the fridge, it is recommended to use Sano Fresh Odor Absorber for the fridge. The product absorbs odd odors for at least four months, based on active carbon which can be further efficient in the pantry or the kitchen cabinets. 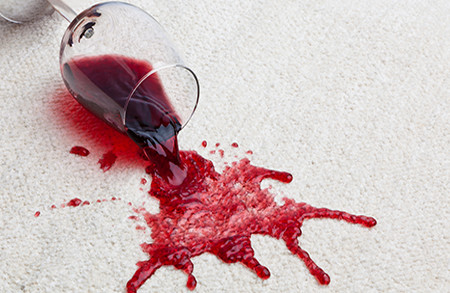 How to clean stubborn stains? 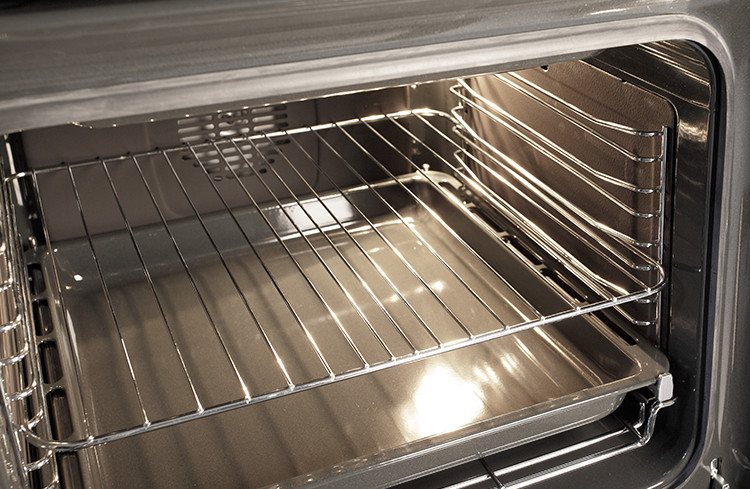 How to clean the oven 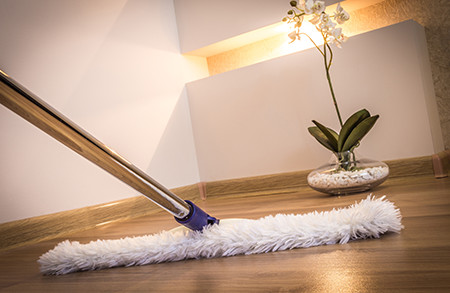 Floor mopping plus - how to clean various types of floor

ראשי » How to keep away bad odors from the fridge